LAVAL  A first entry was filed by an American driver to race in the Canadian Stock Car Championship (CSCC) event, which is part of the 49th Grand Prix of Trois-Rivières (GP3R). The race will be held on the NASCAR weekend on August 11 and 12 in Trois-Rivières. 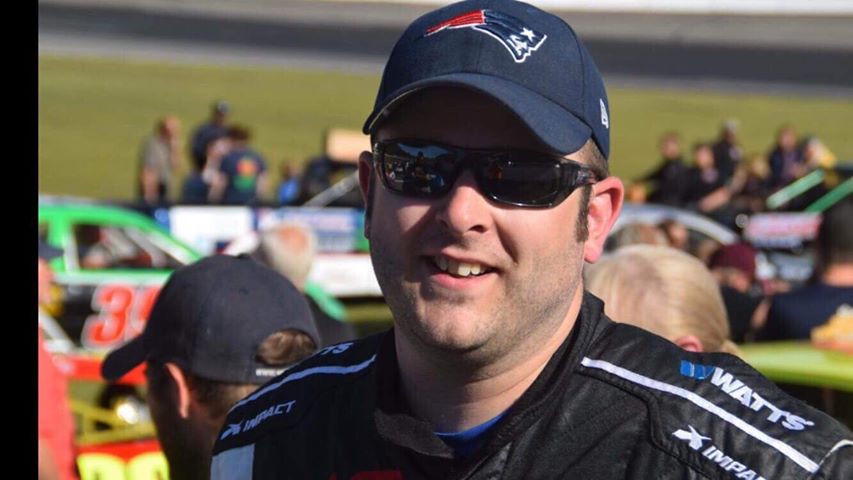 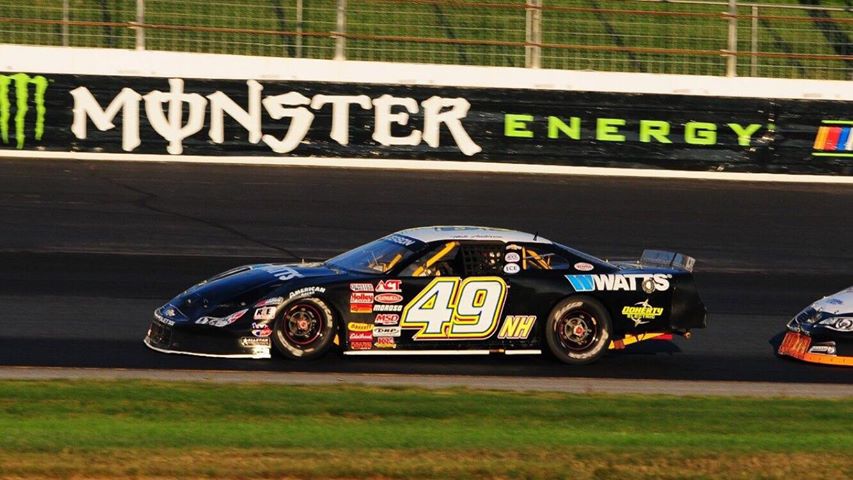 We couldnt miss out on this opportunity! Its the first time our cars will run the road course. This will be quite a happening, since it was announced back in February, I knew I wanted to be a part of it said Anderson. A 5-time World Karting Association (WKA) Champion in the Stock Medium Category, he will go against the Quebec racers in a 41 laps or 100 km, Hotel le Concorde 41 presented by Festidrag.tv race, which will take place immediately after the NASCAR Pintys race. It will be great to return racing in Quebec. My last time racing there, was in an ACT Can-Am race at Circuit Ste-Croix in 2014. We finished 20th added Anderson. Two practice sessions will take place on Saturday, August 11, while Qualifying and the race will be held on Sunday, August 12. For more information about the GP3R, visit www.gp3r.com Follow CSCC_LMS on its new website: www.stock-car.ca, on twitter: @cscc_lms and on Facebook at stock-car.ca -30- Source: Canadian Stock Car Championship 514-907-1773 media@stock-car.ca